Corporate / Who are we? 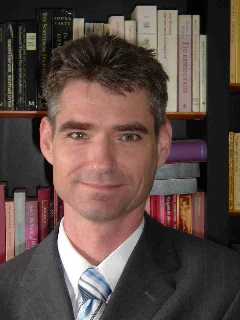 Dr. Ir. Ferry Toth became interested in capacitive sensors during an apprenticeship at Enraf-Nonius (now Enraf BV) in 1990. He was then involved in a cost re-engineering of the STIC, which a a capacitive level gauge for underground storage tanks at petrol stations. Of this highly successful product Enraf has sold over 26000 worldwide.

After several projects at the Delft University of Technology involving capacitive personnel detection and a capacitive force sensor, he was employed by the university as PhD student on the STW project “DEL22.2777, Capacitive transducers for industrial use”. Promoters were prof. dr. ir. A.H.M. van Roermund, and dr. ir. G.C.M Meijer. Participant in the project were Enraf BV, RET Rotterdam, Smartec BV. and Philips Drachten. You can find a bibliography here. He became a specialist in the field of capacitive sensors and sensor interfaces with frequency output, like the Smartec SMT160-30 and UTI (see also IFSA).

Just before receiving his PhD degree in 1997 he joined Enraf again as a systems engineer to develop the successor of the STIC. During his time at Enraf he completed several projects (including 829 DataDIP, 762 VITO and 696 Marine Radar) and acquired much experience in the area of intrinsically safe electronic design (Ex i according to ATEX en FM). 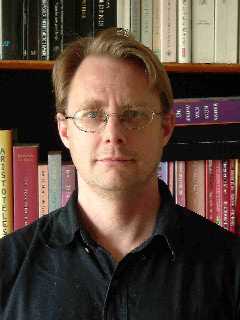 Ir. Erik J. Schnitger graduated in 1986 at the Delft University of Technology at the Electronic Instrumentation Laboratory. After his studies he joined Enraf-Nonius (now Enraf B.V.) in Delft, at the R&D department as electronics designer. During the over 17 years at his stay at Enraf, he has contributed greatly to the conception of the many successful instruments in Enraf’s portfolio.

Examples include, the industry standard 854 Servo Level Gauge and the 862 MIR/MIT Temperature Transmitter with the unique Enraf 864 MTT Multi Temperature Sensor, the 873 Smart Radar and the 973 Smart Radar LT” and several other instruments.

Over the years he has gained a great expertise in the field of innovation, specification and design of industrial, explosion safe Weights and Measures approved instrumentation.
His specializations include: extensive knowledge in the field of explosion safety, Ex (ATEX and FM), EMC, low voltage directive, analog electronics and sensor interfacing, low-power electronics, switched power supplies and design for production minimizing after care.

With the foundation of Exalon Delft he has taken a new challenge in the field of product development and innovation, and the opportunity to apply his knowledge and experience in wider application areas the the petrochemical industry. 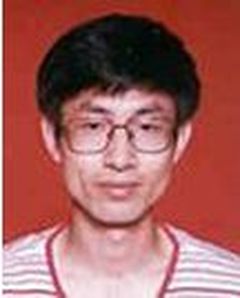 Since September 1996, he has been employed as assistance researcher at the Faculty of Electrical Engineering, Mathematics and Computer Science, Delft University of Technology, where he was involved in research and the development of smart capacitive sensors and low-cost interfaces for smart sensors.

Since 1997 he worked in part time for SMARTEC B.V. on smart temperature sensors and smart sensor interfaces. In 2002 he joined Bradford engineering B.V., Heerle, The Netherlands, where is performs research and development of instruments for the Space Industry. 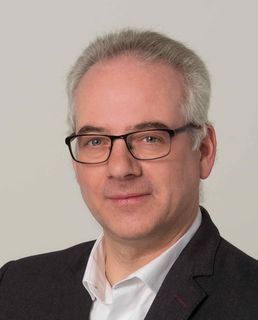 After his graduation in Electrical Engineering at the Delft University of Technology, ir. Matthé Keulemans started as hardware engineer at Priva Agro in De Lier. Priva is the global market leader in climate process automation for the greenhouse industry.

In the beginning he contributed to the final development and extensions of the Priva’s new generation Intégro process computer. The next 10 years he worked and gave direction at various leading product developments for the horticulture market in the role of hardware system architect, project- and team manager.

In 2006 he switched over from product development to product marketing activities. In the function of strategic product manager he explored the customer needs, formulated the product definitions and guided the development of two new generations process computer lines, the Priva Connext and the Priva Blue ID.

The last seven years of his carrier at Priva he worked as product owner, bridging the market and technology. He was responsible for the renewal of the embedded software for the Priva procescomputer lines and operational management of three software development teams.

In April 2020 Matthé started a new position and became part of the Exalon Delft team. His focus will be on product marketing with a strong link to electronics and embedded software technology. With his broad range of experience in marketing, product and organisation development he will contribute to the further extension of the Exalon Delft products and brand. 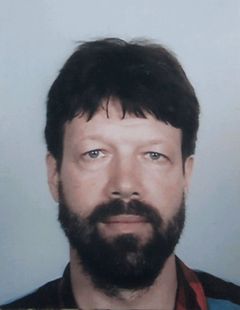 Ing. Willem-Jan de Hoog has a wealth of experience in information technology and automation. After multiple careers as application programmer and project manager he now is an embedded software engineer.

He feels at home in the world of compilers, debuggers, datasheets, peripherals and data communication. He knows the possibilities of - and the issues with for example USART, IIC, SPI, ICE and ADC. He has worked with micro processors from Renesas, Fujitsu, ST, Atmel and NXP.

Besides doing projects for customers he is responsible for Exalon Delfts low-cost development platform for the HART fieldbus and the HART Test Bench.

One of his free time activities is being active in the open source world of mobile phones. He was maintainer of the SailfishOS port for the Oneplus One and is currently contributor to UBports. Also he developped of several apps for SailfisOS and UBports.

Using his thorough knowledge and vast experience of software engineering is capable of successfully completing your high tech projects on time and within budget.