In the US legislation similar to that in Europe is in force. Bodies like UL and FM can judge the safety of equipment , after which it is up to the local authority (for instance the fire department) to decide if the equipments is allowed for the specific application.

The standards used by UL and FM are largely similar to IEC and CENELEC (appointed by the ATEX) standards, but are diverge at specific points in such way that it can be complicated to comply with both at the same time.

Exalon Delft has ample experience in designing Ex certified equipments that simultaneously complies with both CENELEC and FM standards. 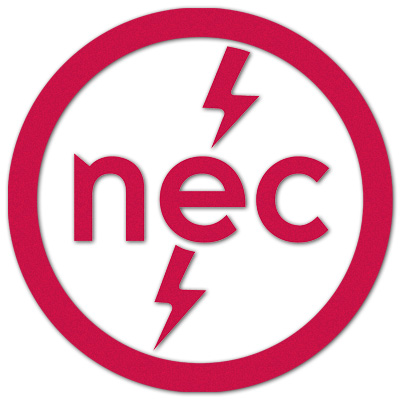