The HART protocol has proven to be the most succesful communication protocol for field devices. Recent developments even accerate the adoption of the HART protocol and attract more then ever new instrumentation manufacturers to offer HARTability to their portfolios. At the same time existing HART device manufacturers are upgrading their products to HART V7 to enhance interoperability with WirelessHART networks.

Read on to find out how your investment into HART technology can maximize returns and how Exalon Delft can help.

HART has the largest installed base of any field communications protocol

According to a recent study by the ARC Advisory Group 46% of the 69.2 million devices installed worldwide by year-end 2010 are HART-enabled. 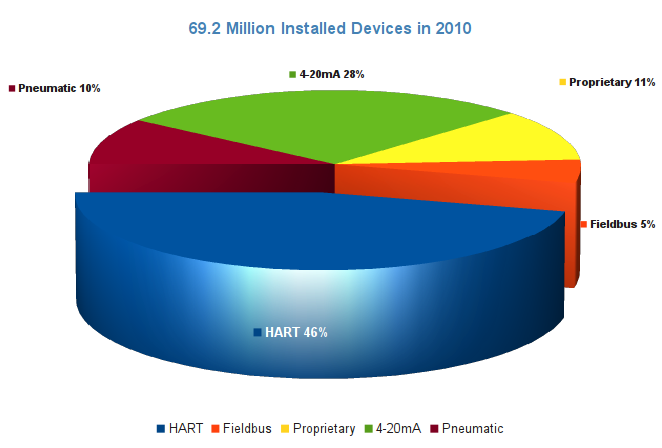 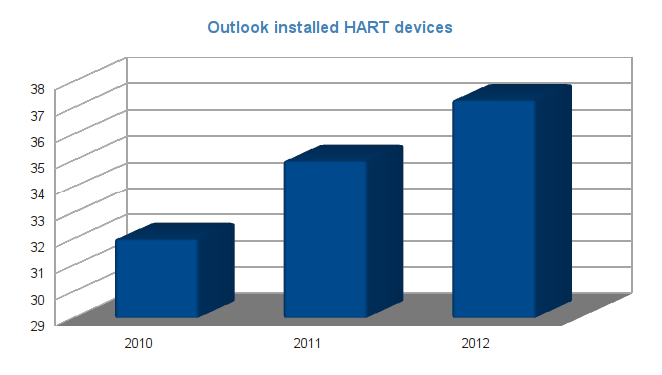 Another ARC studie shows that the value of wireless devices employed in manufacturing grow with an anual compounded growth rate (CAGR) of 26% over the next 5 years, with 23% of end users already selecting WirelessHART IEC62591. 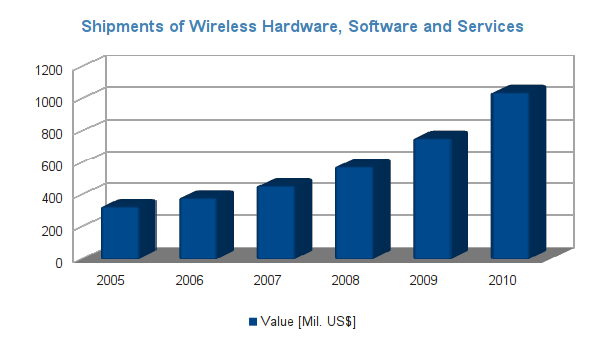 The tremendous growth of WirelessHART drives the development of wired HART V7 devices as well for several reasons:

Exalon Delft focusses on what it does best: create outstanding products and services for the Oil&Gas, process and petrochemical industries that are Explosion Safe and well connected.

The products HPS 1.x and HPAL 1.x and it’s evaluation kit are obsolete since August 2011. We recommend HPAL 2.0 as a replacement. 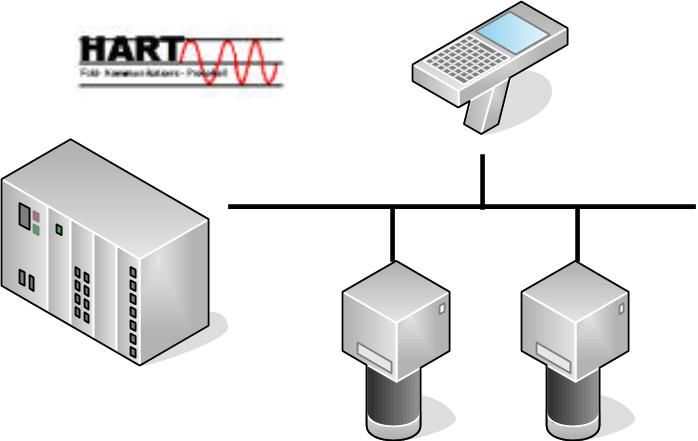